Thank you for bringing Trey’s family together

Fourteen-year-old Trey’s neuromuscular disorder requires him to navigate with a wheelchair, preventing him from taking part in many family activities.

That all changed the moment Trey received his wish: an off-road wheelchair that took him from the sidelines to the center of his family’s explorations. 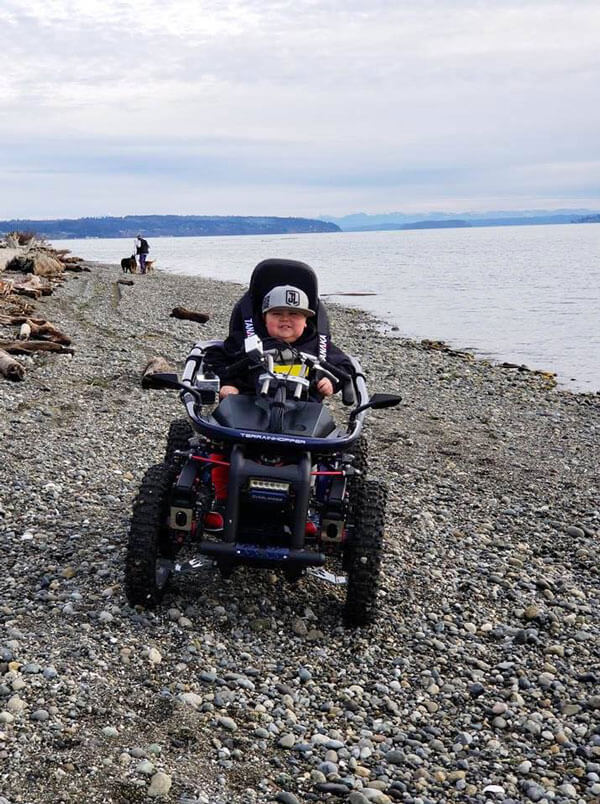 I have experienced first-hand the power and truth behind the Make-A-Wish motto, ‘one moment changes everything.’ The moment Trey was finally on the beach was that moment, and it will stick with me forever.” 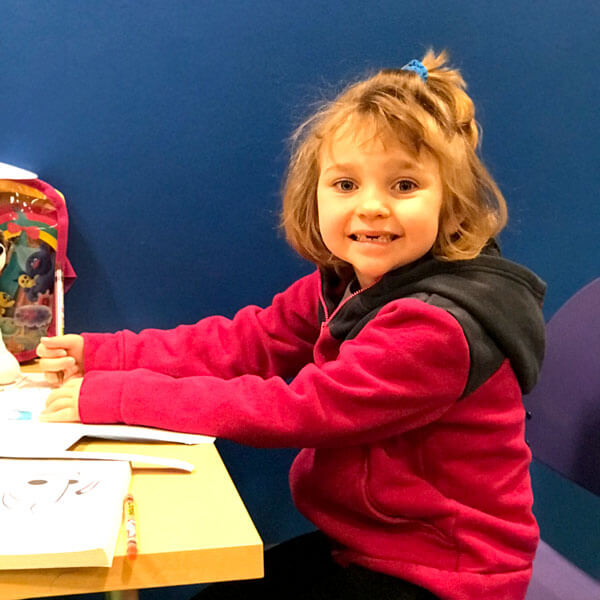 Right now, there are enough children waiting for their wishes to fill more than seven school buses. Without wishes, they’re not getting everything they need to fight their illnesses.

There’s a long line of kids waiting for their wishes, including Abigail who wants to visit her favorite theme park. In fact, she’s been saving up money from the Tooth Fairy to buy a brand new princess dress to wear on her trip!

Yes! I want to transform lives.

View more stories in this issue 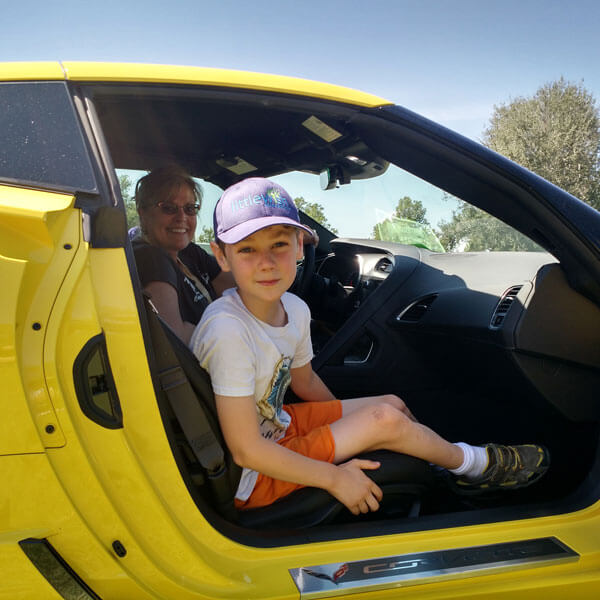 More than a car show 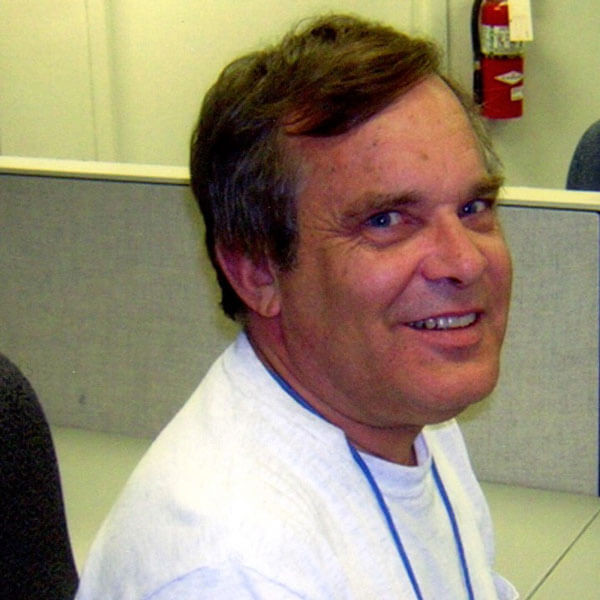 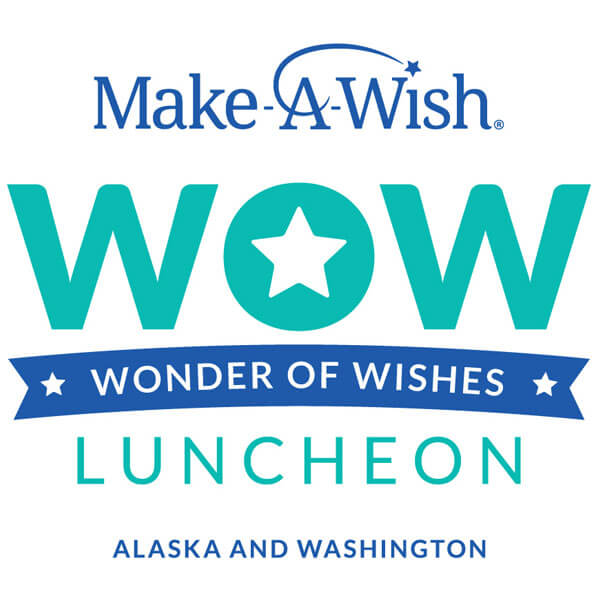 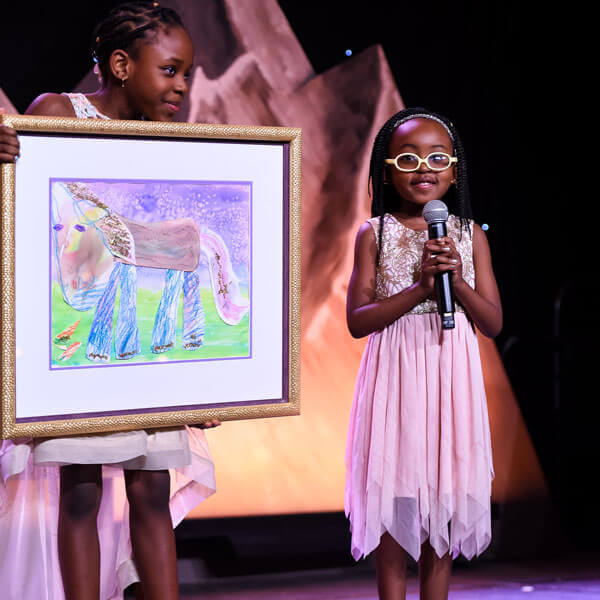 Thank you for helping hope ride in

More than a car show: The community and generosity behind Corvettes on the Columbia

Nine years ago, McCurley Integrity Dealerships first envisioned a Corvette show with this philosophy: to create an event that showcased Corvettes … and wrap it around a community cause.

The cause was local wish kids, and this first car show was a spark that lit an incredible partnership between McCurley Integrity Dealerships, the 3 Rivers Corvette Club, and Make-A-Wish Alaska and Washington.

That first year in 2010, 64 cars showed up at the McCurley car lot on a hot summer day, and attendees were served hot dogs and snow cones in the parking lot. By the end of the day, they had raised $4,600 for local wish kids. 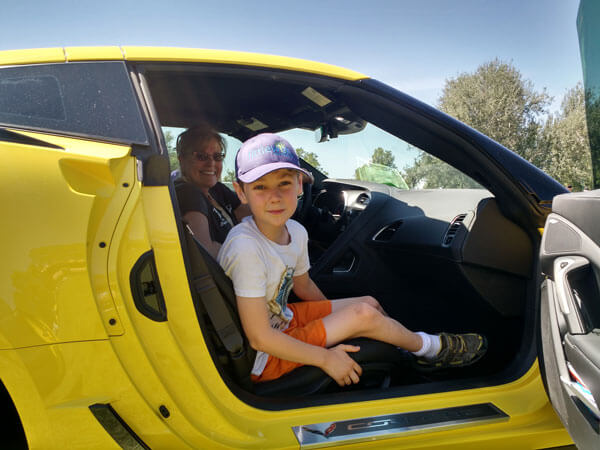 What started as a small-scale parking lot car show has evolved into a multi-layered partnership that has raised over $700,000 for local wish families, and has drawn Corvette drivers from five states and Canada.

“The spirit of the event has set fire in the community,” said Matt Price with the Business Elite Department of McCurley Chevrolet. “Every year we ask: How many wishes can we grant?”

Every year since 2010, on the first weekend of June, the community gathers at Columbia Park for a Corvette show … and so much more.

During the month of May, leading up to the event, McCurley Integrity Dealerships makes a donation to Make-A-Wish Alaska and Washington for every car sold.

Craig Cavanaugh, general manager of McCurley Integrity Dealerships, said, “This is something that we as a company really get behind,” whether it’s McCurley employees promoting the campaign, or customers knowing that a percentage of their car purchases will benefit wish families in May, or attendees traveling long distances to be part of the Corvettes on the Columbia car show.

“We look forward to it every year,” said Cavanaugh. “We come together to make it happen … to put some normalcy in the lives of these local wish children.”

That’s the thing about making wishes come true: it brings the community together.

Longtime Corvettes on the Columbia event coordinator, Chris Parks, said, “At first, you think you’re doing something good for the kids, but it does amazing things for our soul as well.”

Wishes are awe-inspiring for the kids as well as the community members who get to be involved.

We couldn’t agree more. Thanks to the creative collaboration between McCurley Integrity Dealerships and the 3 Rivers Corvettes Club, we’ve been able to grant dozens of wishes to local children … and this event has grown over the years to be something remarkable. 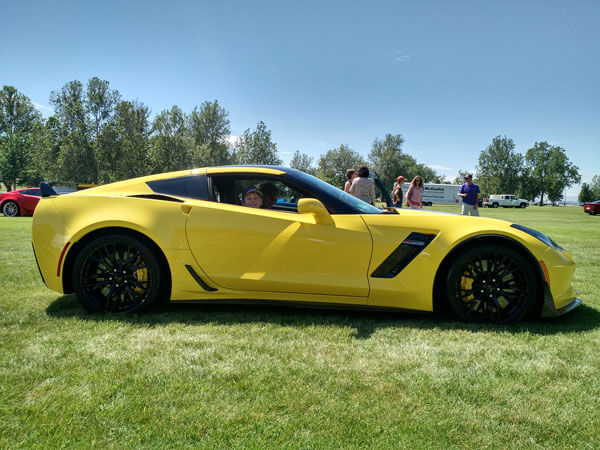 When 63-year-old Alan Naiman passed away surrounded by friends and family, those closest to him had no idea the surprise that was waiting in his estate plan. The notoriously frugal Alan had quietly amassed an $11 million fortune that he left behind to children’s charities, including Make-A-Wish Alaska and Washington.

“The way Alan lived, nobody would have ever suspected that he was going to leave this gigantic legacy,” said Shashi Karan, a longtime friend. “He lived such a simple life and his frugality was legendary.”

In his lifetime, Alan never hesitated to help a friend in need. He dedicated his life to helping the most vulnerable populations among us through a variety of service programs. A foster parent and youth mentor, Alan left behind a career in accounting to become a social worker for the Department of Social and Health Services. Perhaps that’s why Alan chose to dedicate his estate to continue his life’s work.

“I am overwhelmed by the amount of good he did and continues to do,” said longtime friend Mary Monahan. “He just kept it so secret. It wasn’t anything he ever talked about.”

When Alan was diagnosed with cancer in 2017, he began researching local children’s charities. Alan had no children of his own, but knew that his legacy would provide essential support to children facing a variety of challenges—including those with critical illnesses.

This year, our chapter will grant 392 wishes, but that’s just the beginning. Right now, we could fill seven school buses with the number of children who are waiting for their wishes. Alan’s story highlights the remarkable ability that everyone has to make a difference—anyone can be a wish kid’s hero.

Through his planned gift, Alan continues to help his beloved children’s charities even after his death. It’s easy to include Make-A-Wish Alaska and Washington as a beneficiary of your will, life insurance, retirement or estate plan. You can help create wishes for children battling critical illnesses and provide hope and healing to their families for generations to come. 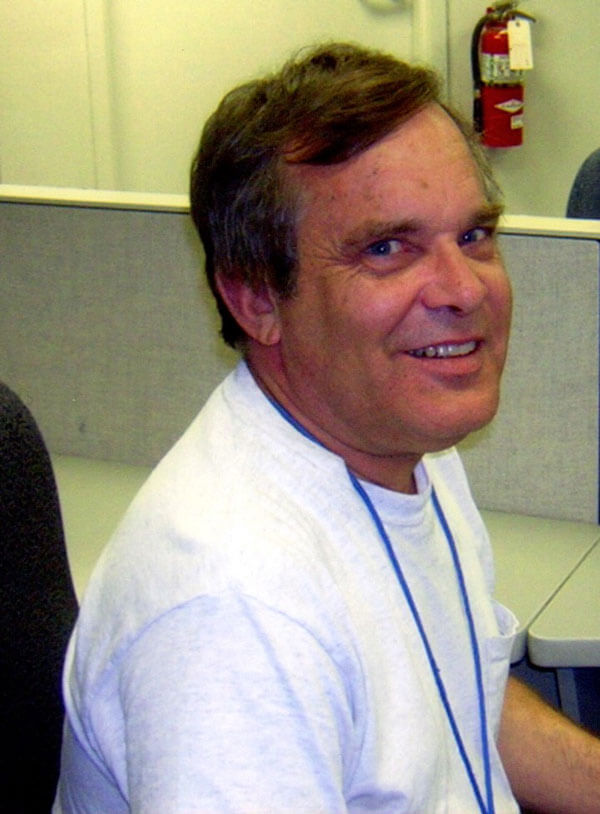 Yes! I want to help future generations of wish kids
Back to Menu

Save the date, November 5, 2019, for WOW: Wonder of Wishes luncheon at the Sheraton Seattle Hotel. Register for this FREE event today!

Thank you for helping hope ride in

“I wish I could articulate the gift that moment was to me,” said wish mom Sophie of her daughter Carmel’s wish to, “ride horseys in the mountains.” “Knowing Carmel would be given a gift so enormous infused our family with so much hope.”

On March 23, 2019, our community came together to hear Sophie and Carmel’s story at Wish Night Gala & Auction. Funds raised at the event will support our efforts to grant a wish to every eligible child in Alaska and Washington.

Your gift of time and money is crucial for kids battling critical illnesses. That’s because wishes are more than just nice; they’re necessary. In a first-of-its-kind study, Nationwide Children’s Hospital examined quality of life and healthcare utilization among patients who received a wish and a control group who did not. The study found patients who were granted a wish were more likely to have fewer unplanned hospital and emergency department visits.

If you didn’t have a chance to attend the event and would still like to help grant wishes, please click here.

Thank you for celebrating happy hour with a purpose!

Thank you for joining us for the first-ever Happiness Hour, presented by Venture General Contracting! Guests mingled with friends, tasted local beer and cider, and helped raise money for the courageous kids we serve.

There’s still time to bring happiness to wish kids and your help is needed. Can you help? Donate today! 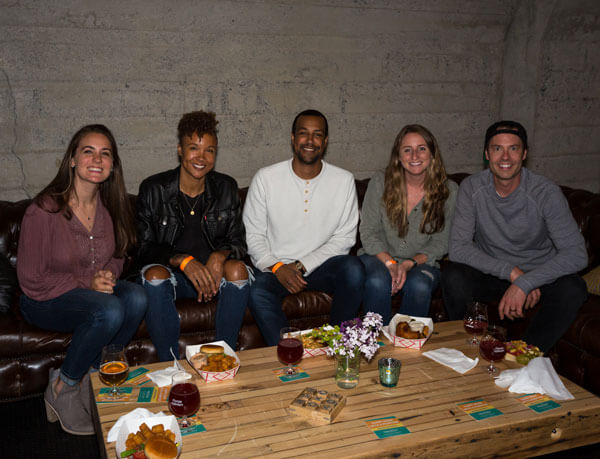